Because I was inspired by the theme, and because we are encouraged to make as many nail art looks for each prompt as we desire for the 30 Days of Color Challenge group, I decided to do a second mani for the prompt "jewels". I thought it would be fun to use some jewel toned polishes for this prompt, and I also thought the a little bit of treasure would fit in with the "jewel" theme. 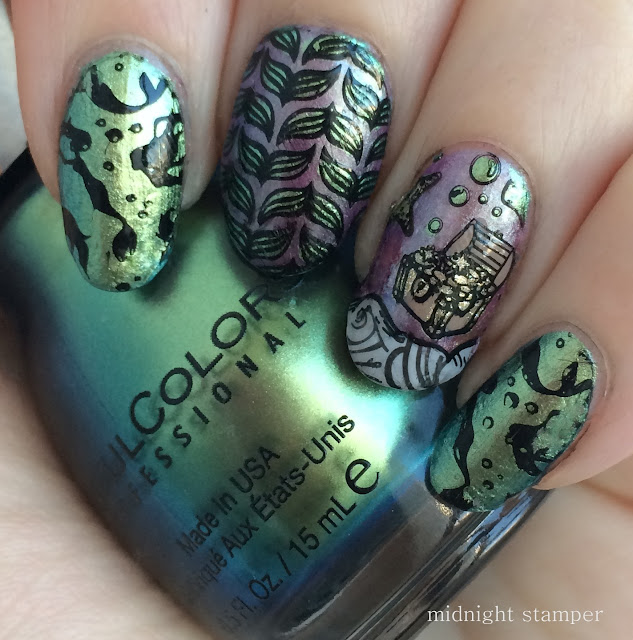 I used two untried polishes for this: The green duo-tone, which is a new polish from the Kandee Johnson line called "Mermaid Tail", though I think it looks a lot like "Kameleon" from the Kylie Jenner line, I don't own that polish so I can't really do a close comparison. The other untried is the JLB "Creme Burlee", which I used to fill in the treasure chest. 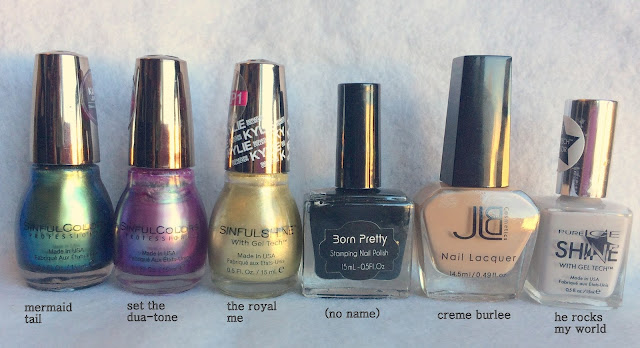 I have to admit, the name of the "Mermaid Tail" polish was a big inspiration here. It is a perfect mermaid polish, after all, so I felt compelled to use it with a mermaid theme. And for literal mermaid tails, on my middle finger. This polish has a great formula; I could have probably gotten away with just one coat but I put on two anyway. 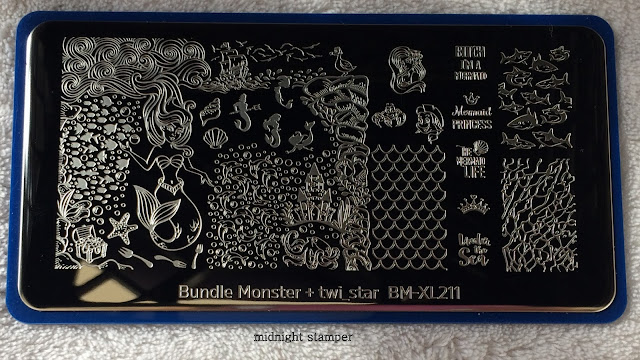 The two plates I used for this mani are both from the 2016 Bundle Monster/Blogger Collab collection, and they are two plates that seem to be made for each other. The treasure chest image comes from this plate, in the bottom left hand corner. 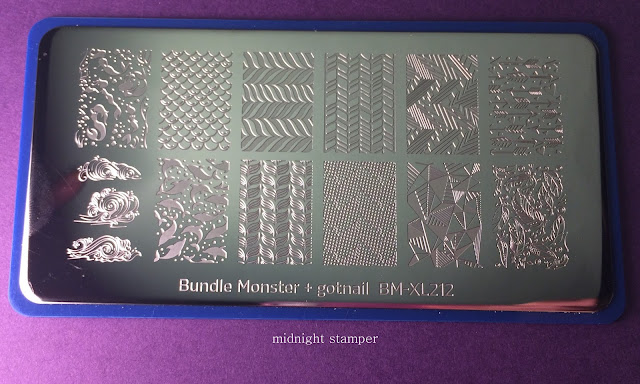 And the mermaid tails and silhouettes come from this plate. I've been wanting to use that mermaid tail image for quite some time now, so I'm pleased I finally got around to it.

Be sure to check out some more jewel-themed manis in the link-up below! 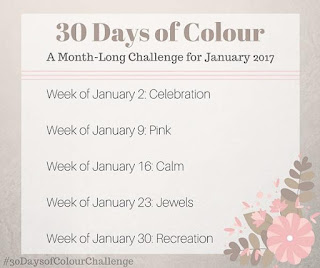